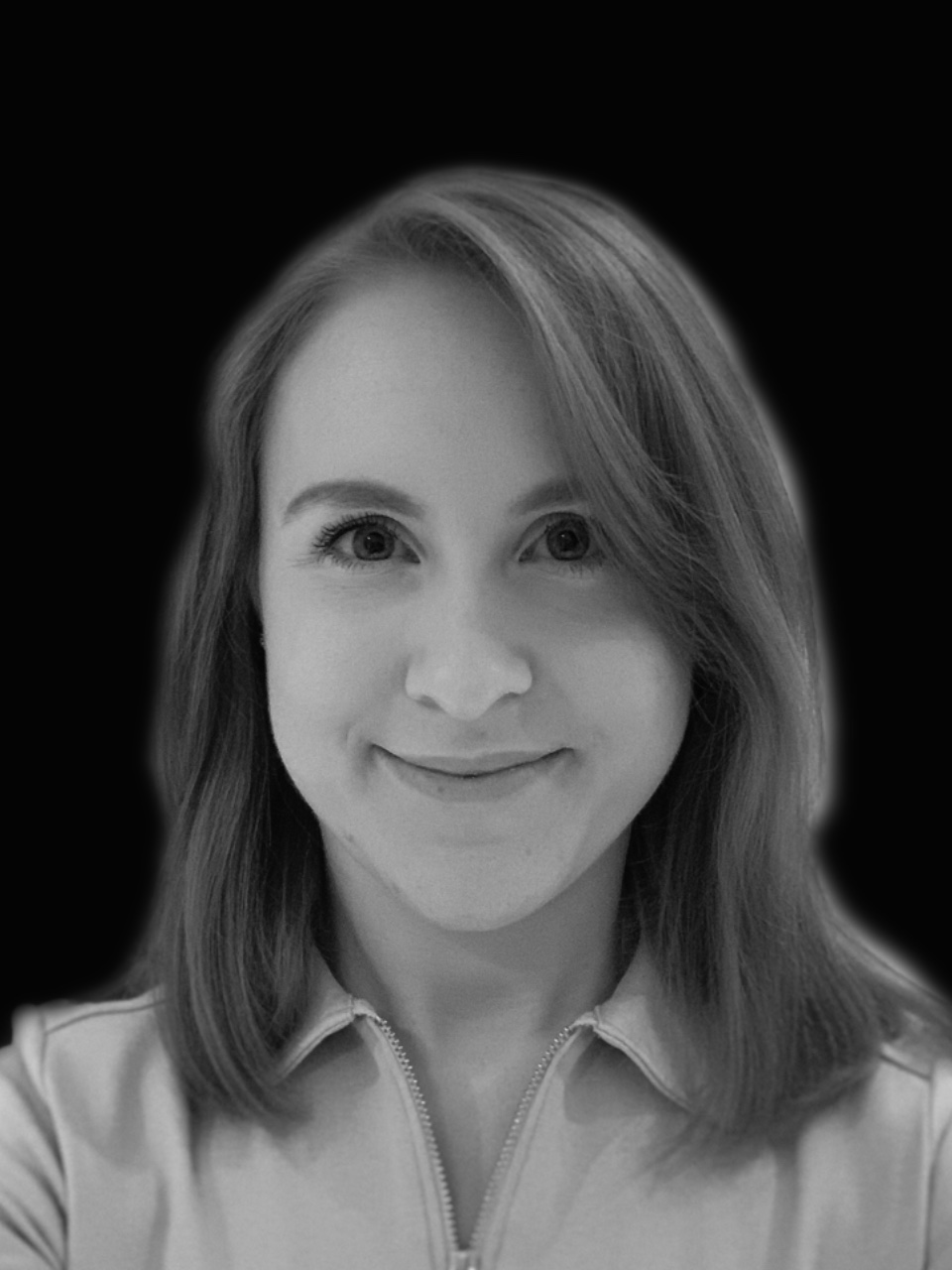 Laura was originally born in Rochdale but grew up in Birmingham.

She started dancing when she was thirteen in a church hall opposite to her house, purely out of curiosity. It was then that she got the dancing bug and hasn't stopped since! Laura started off dancing in the All Girls category, where she was ranked first in England and managed to find her first boy partner aged fifteen. She then went from strength to strength, with achievements including wining the North of England Amateur Championships and becoming a United Kingdom Amateur Finalist.

Since July 2015, Laura formed a new partnership with Damiano. Since Dancing together they have been:

Laura teaches children and adult's Private lessons and classes at The Dance Lab.