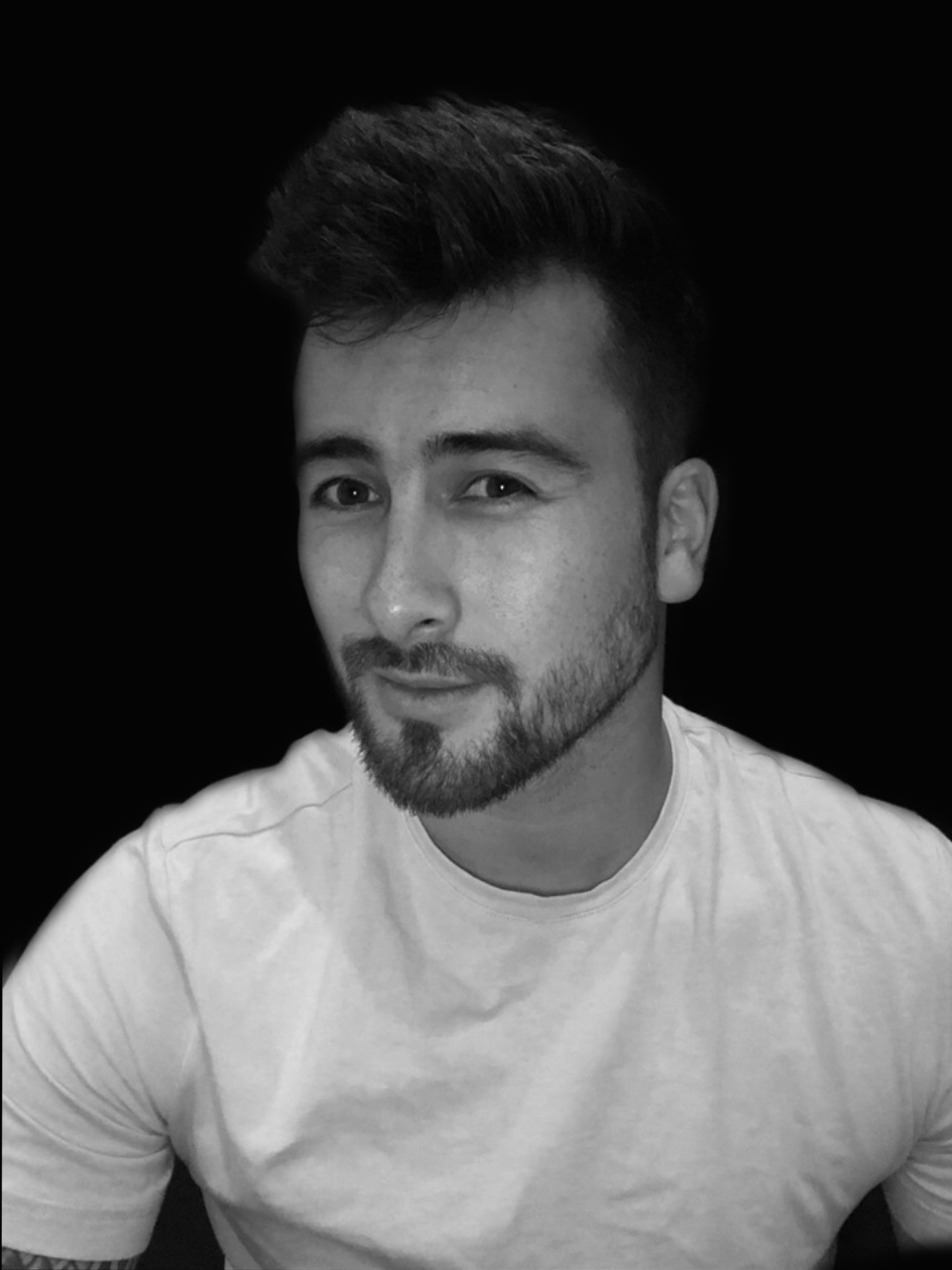 Brian’s dance story begins at age 12 in Christchurch, New Zealand, where he first caught a glimpse of the Ballroom and Latin American world on New Zealand’s version of ‘Dancing with the Stars’. After days of pestering his parents to allow him to give it a go, he went and joined his first kids class and not only fell in love with the boy to girl ratio, but also the music and dance itself.

Brian quickly went onto hitting the competition scene becoming the New Zealand National champion in all styles at the highest grades as a Juvenile, Junior and as a Youth Competitor. After also becoming the Australasian Champion in Under 21 at age 17 and making the Grand Final placing 4th in ‘New Zealand’s Got Talent’, Brian and his partner thought it best to specialise in the Latin American field and move to England to further their dance career.

After training with some of the globe’s top coaches, Brian and his partner went from being in the top 96 of the world, to being in the top 12 after a year of living in England. This improvement saw Brian and his partner fly back home to New Zealand to not only defend their title as Under 21 National Champions, but also take out the Adult National championships as well.

Since 2018, Brian has been paired with his gorgeous partner Georgiana where they have in their short term of dancing together have already achieved some fantastic results including becoming the New Zealand Champions togther in 2019 and also being placed 14th at the WDO Wold Amateur Latin Championships in 2019.

Brian is our little fire cracker here at ‘The Dance Lab’, with his endless amounts of energy and enthusiasm as he shares his absolute love for dance with everyone around him. Brian has been teaching for over 9 years and has taught at some of the most prestigious schools in New Zealand and London and we are delighted to have him here at ‘The Dance Lab’ full time.