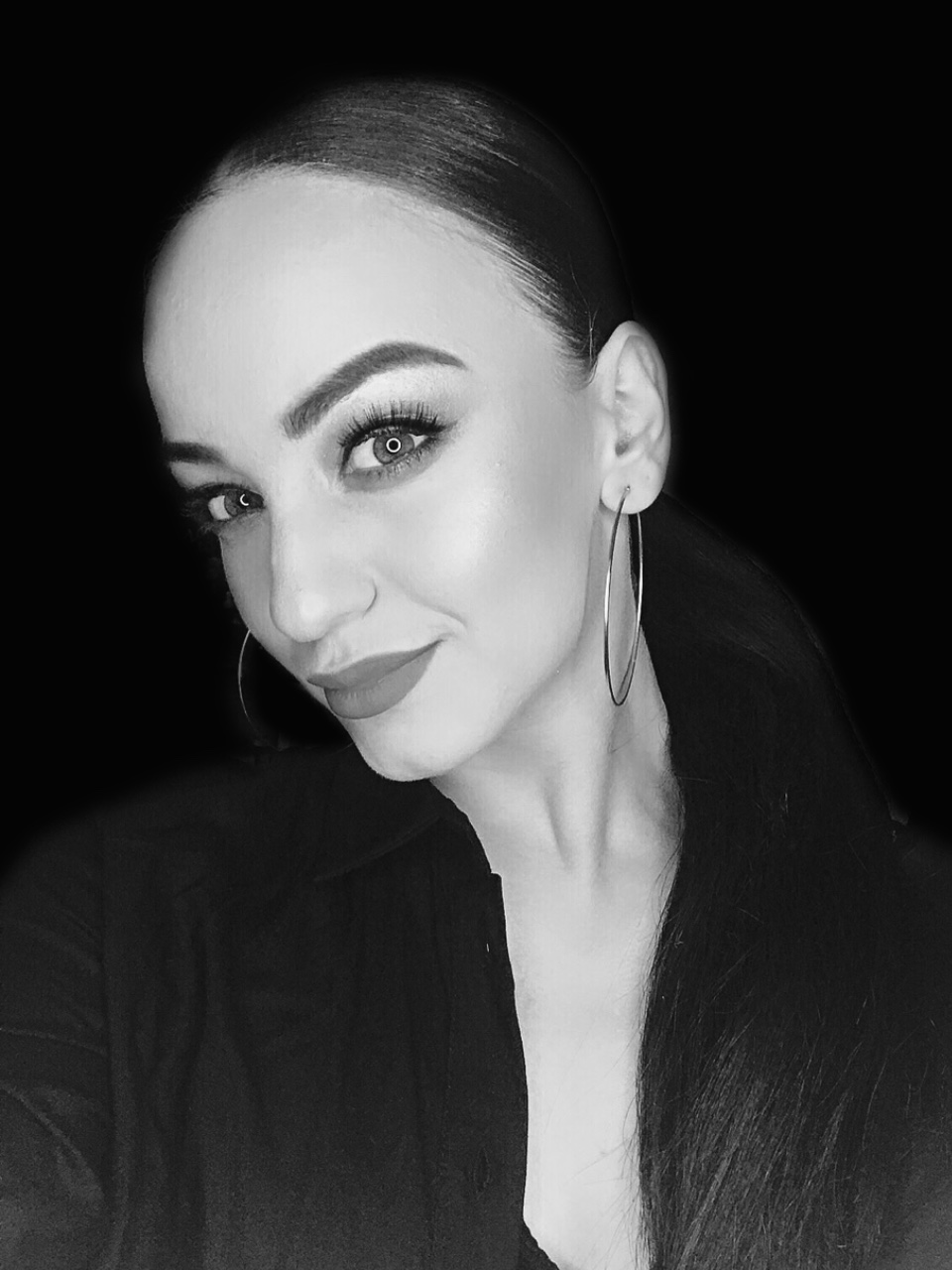 Georgiana was born in a small town in Romania where she discovered her love for dance at the age of 9. She quickly moved into the competition scene where she became 6 times Romanian National finalist.

She moved to London in 2015 to learn off the best coaches in the the world and surround herself with the best to ultimately further her career. In 2018, Georgiana finally found her Partner Brian and became New Zealand National champions the next year and also made the top 14 in the WDO World Amateur Latin Championships.

Georgiana loves sharing her passion and knowledge here at The Dance lab teaching Children and Adults classes. We are very lucky to have her!