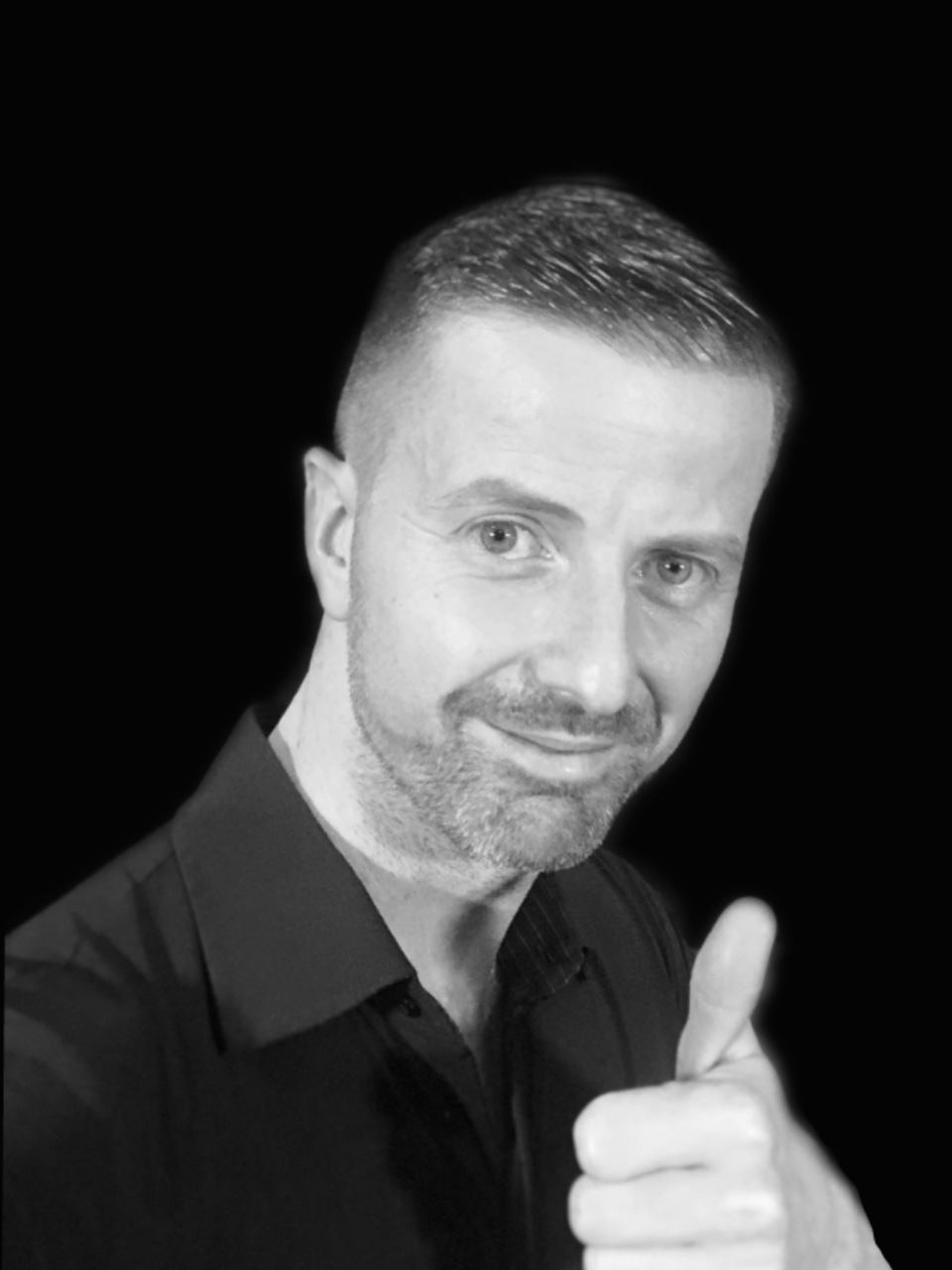 Born in the heart of Rome, Italy, Damiano has been dancing since he was 10 years old. Earlier on in his Amateur career, he was twice Italian Amateur Ballroom finalist. In 2011, he moved to London to pursue his career to the highest level world wise! Since he relocated up to now Damiano has invested his time to improve his dancing and teaching full time. July 2015 saw Damiano starting a new partnership with Laura Fox... they are representing England world wide. Since they started dancing together after becoming British National Finalist in Amateur, they then turned Professional in July 2018! Some of their achievements as well as being British National Finalist are: 2019 Taipei Rising Star Champions, 2019 Asian Tour Tokyo Open Semifinalist, 2019 Freedom To Dance Rising Star Champions, 2019 Festival Danza Cervia Open Rising Star Champions, 2020 United Kindom Rising Star Finalist and 2020 Milano Grand Ball Rising Star Champions. Damiano is specialised in teaching Ballroom style. He is well reknown for training his students with the latest style of dancing used in todays competitive field and he also trains single students who wants to participate in Pro-am competitons.